While I was looking about for new spells for the warlock I’m playing in a Dungeons and Dragons campaign with friends, I came across what seemed to be a kitsune-themed spell and was diverted onto the tangent of searching for the kitsune patron. There wasn’t one, which is its own separate rabbit hole of an idea, but I did discover the game rules for playing as a gun. Whereby this character was thought up.

Here are some work in progress character design sketches I did of this as-of-yet unnamed character. She starts out as a saloon/tavern-girl who shifts to bounty hunting after an immortal outlaw destroys the saloon she worked at and slaughtered her coworkers. But she fails to kill the outlaw at the end and, as she’s dying, pacts with the Banished Gunsmith to continue her crusade, albeit as a sentient gun.

I’m really loving where this character ended up, predicated solely on the character feature, “is a gun” as she was.

I have a Ko-fi:: Ko-fi.com/sadayoshientertainment :: and a Redbubble for if you want my non-fanart on your stuff:: redbubble.com/people/sada-tainment 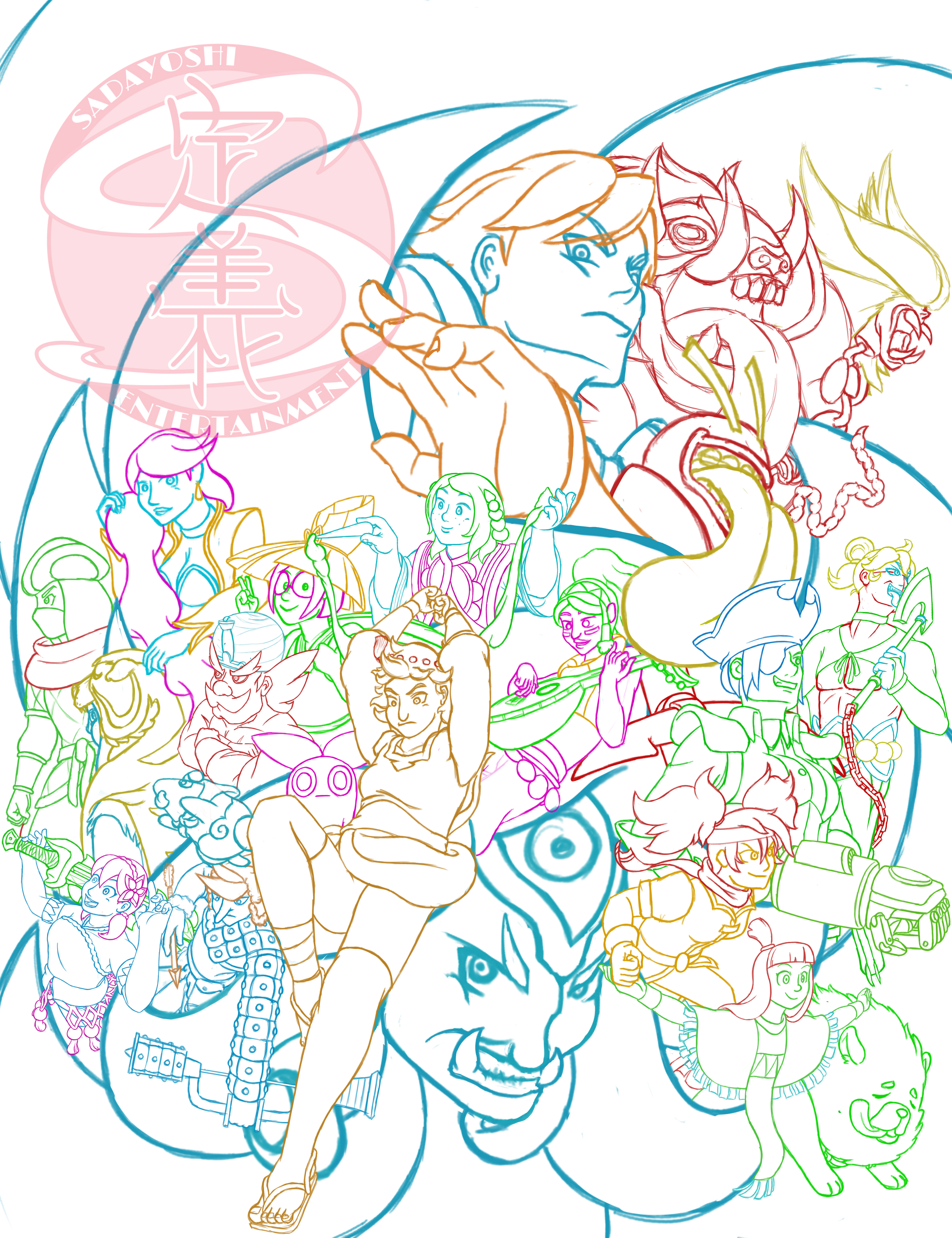 I’m still working on this old piece from before Indivisible first released. There’s ten Incarnations to go and this is already WAY too busy. I’ll need to play about with it some more to make it less… overwhelming to look at. It probably doesn’t help that the sketches are multicolored. 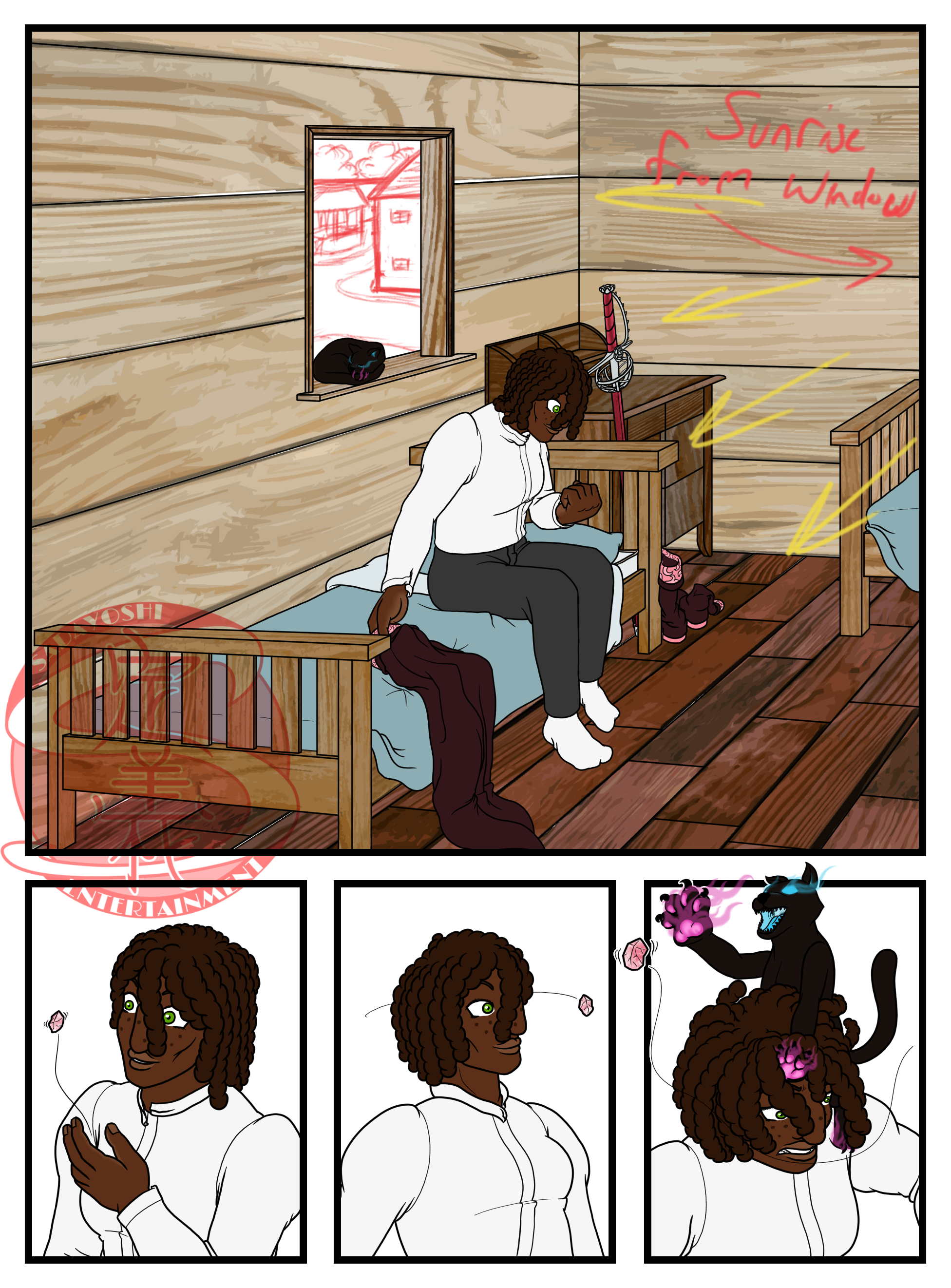 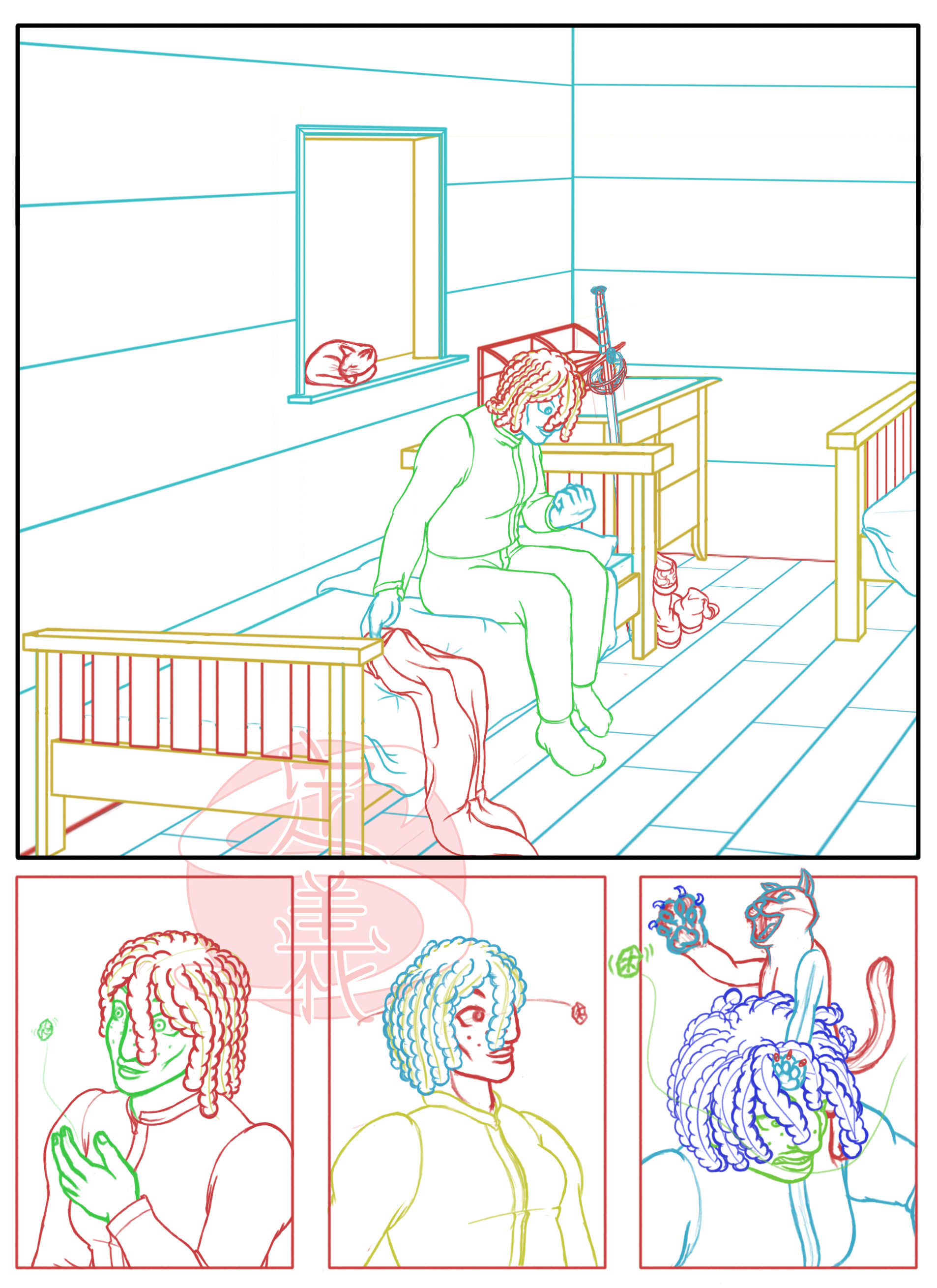 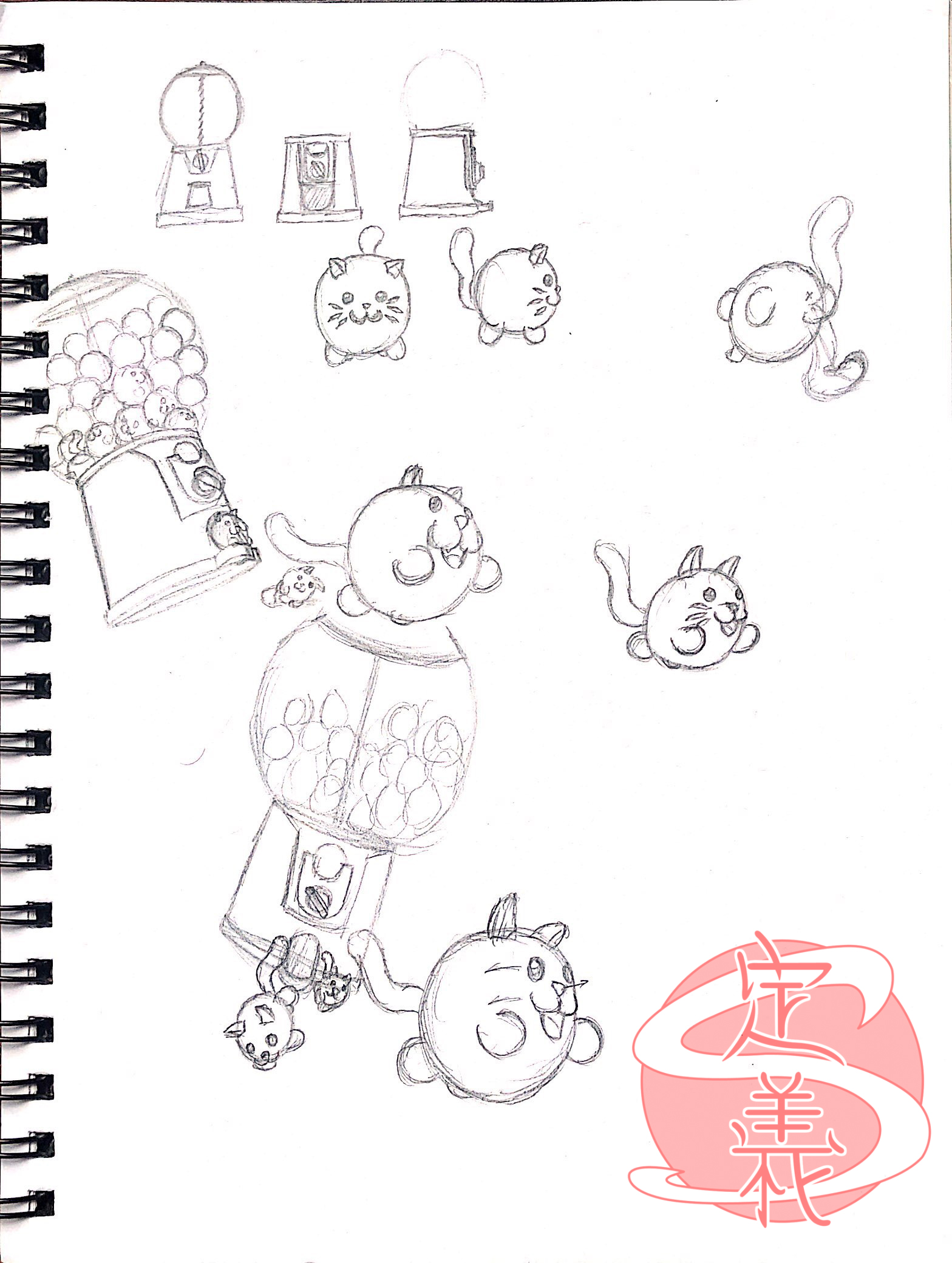 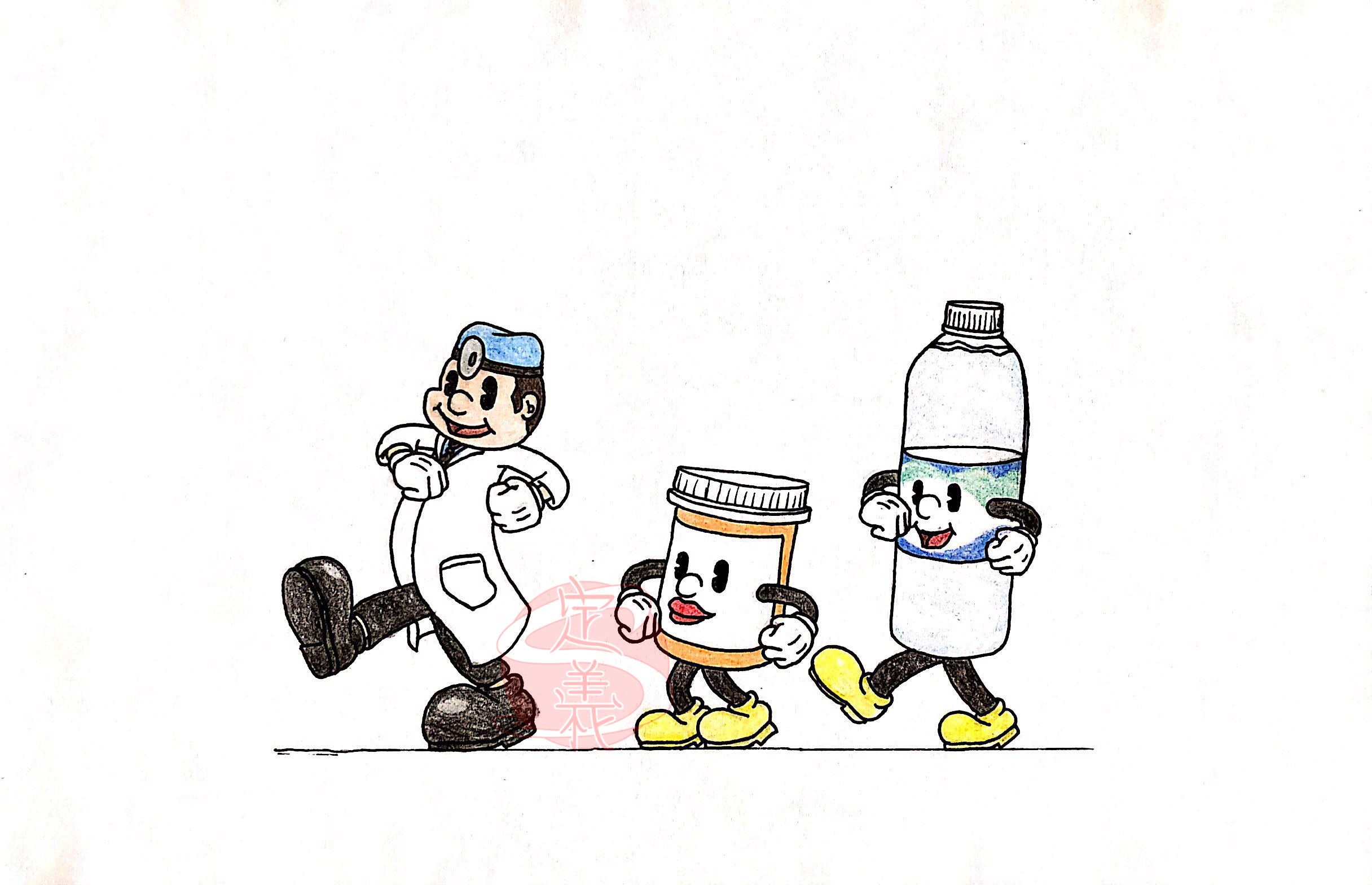 A quick drawing based off of classic cartoons and those old movie ads advertising the concessions. Take your medication! Hydrate! Doctors exist for a reason! Capitalism has failed us and the rich are the enemy! 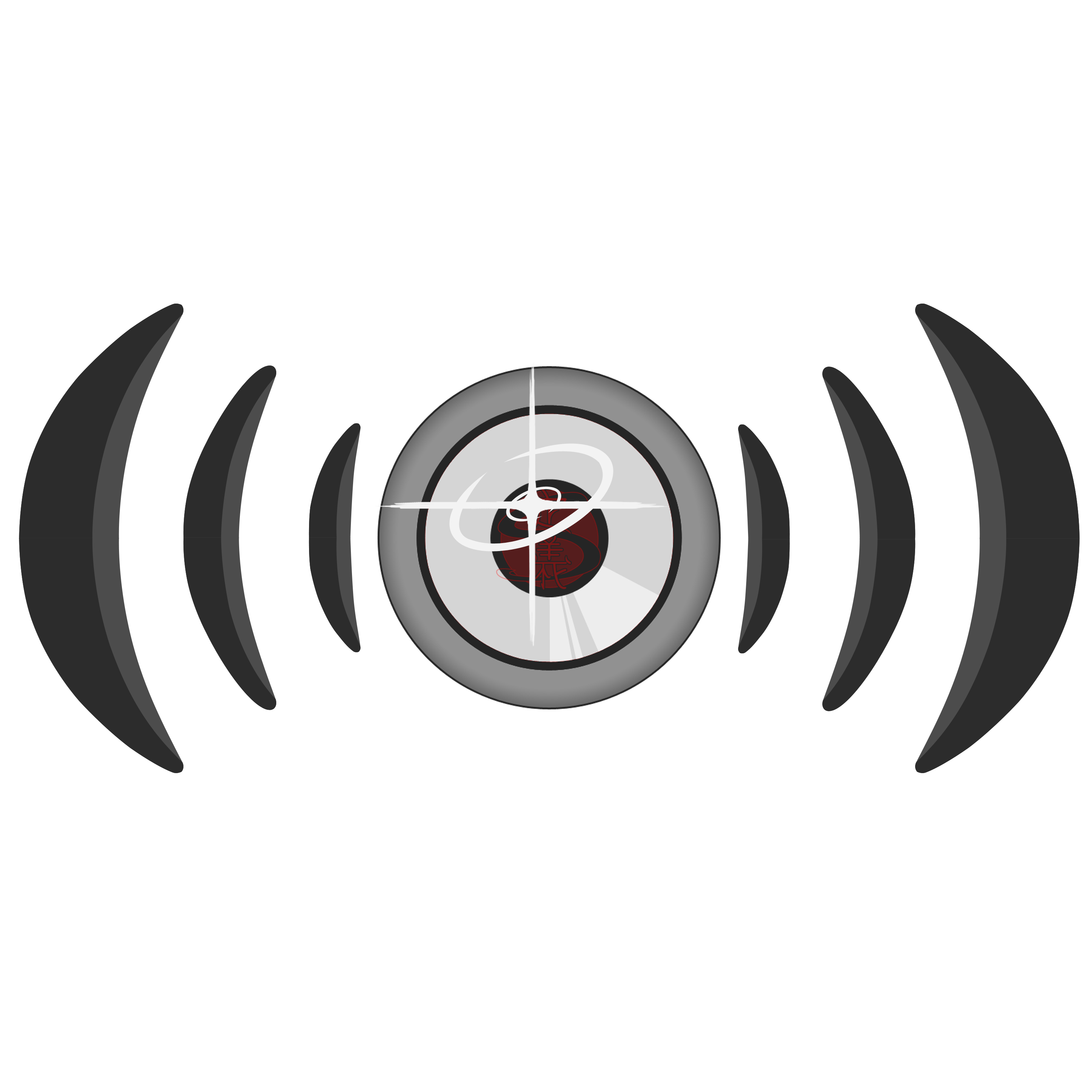 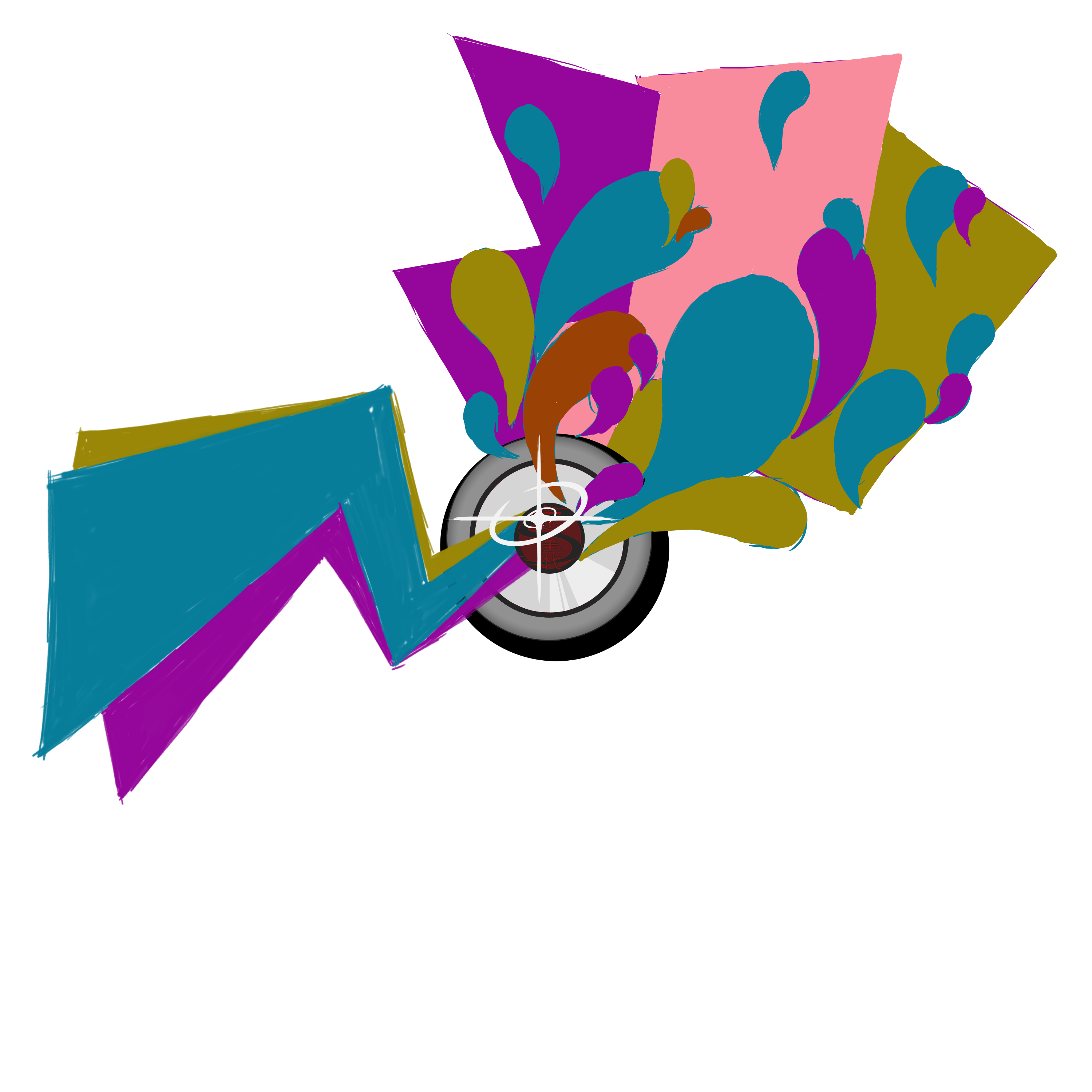 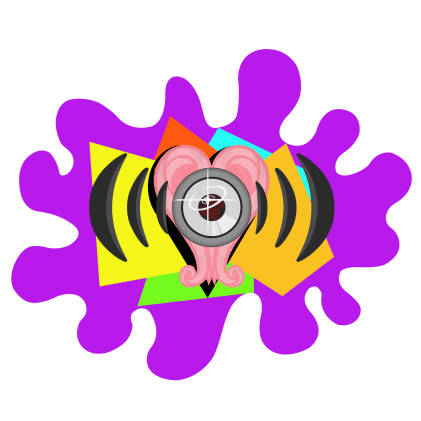 I cleaned up the simpler design for the speaker that my OC, Jasmine “Jazz” Harper, has on the back of her coat. I was also trying to add some more flair to it with some colorful splashes inspired by graffiti art. I have no idea how to make that look good, though.

I’ve added the simple design to my Redbubble.

Congratulations! I drew a graduating cat chasing a toy mouse with her rolled-up diploma. It was originally going to be a real mouse but then it wasn’t. I’ll need to clean this and the penguins from before up to slap into Redbubble.

Armor of the Penguins 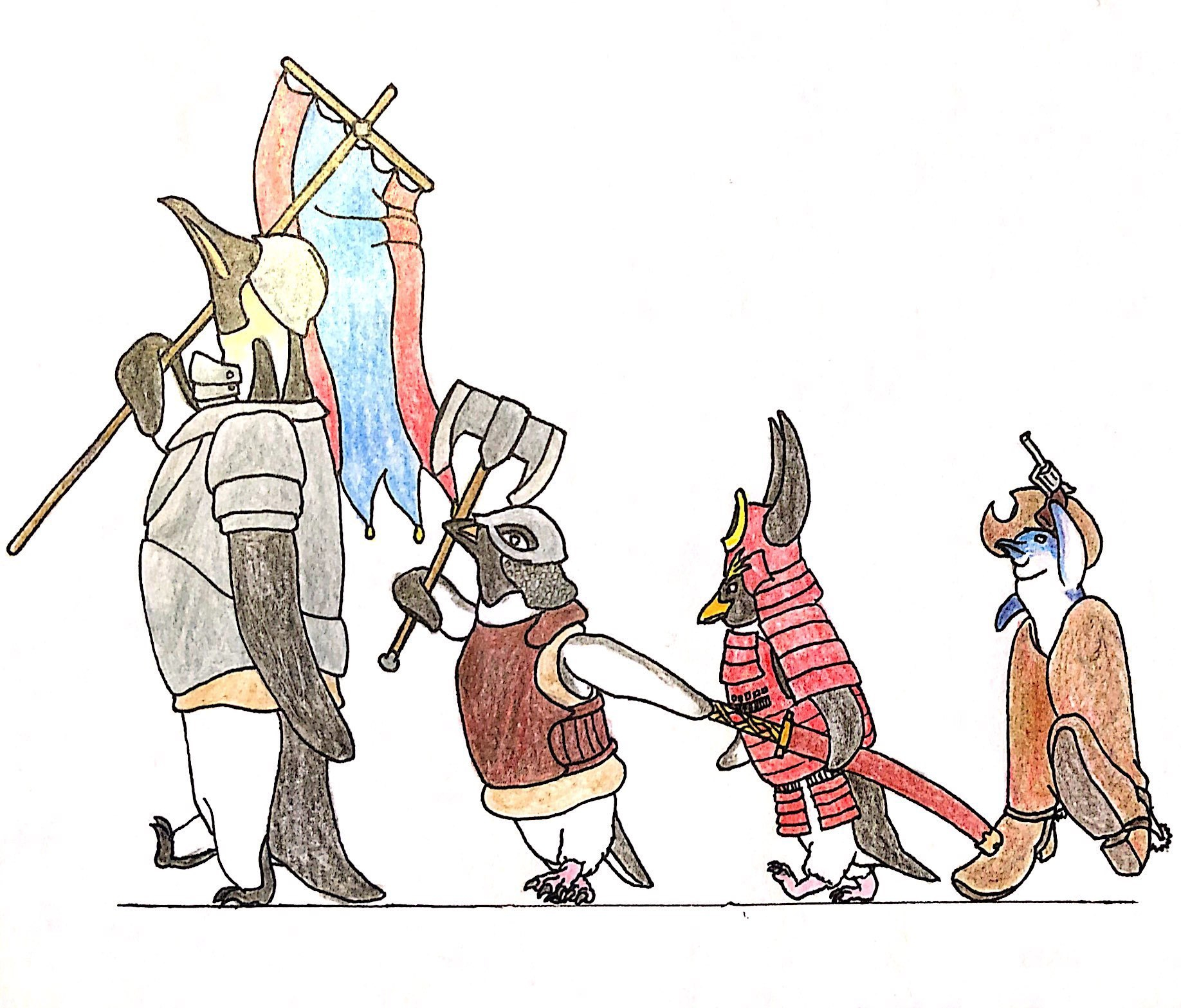 It’s the March of the Penguins! Dressed as a European knight, a viking, a Samurai, and a cowboy. I’ll need to clean this up later and fix them boots the Fairy Blue is wearing.