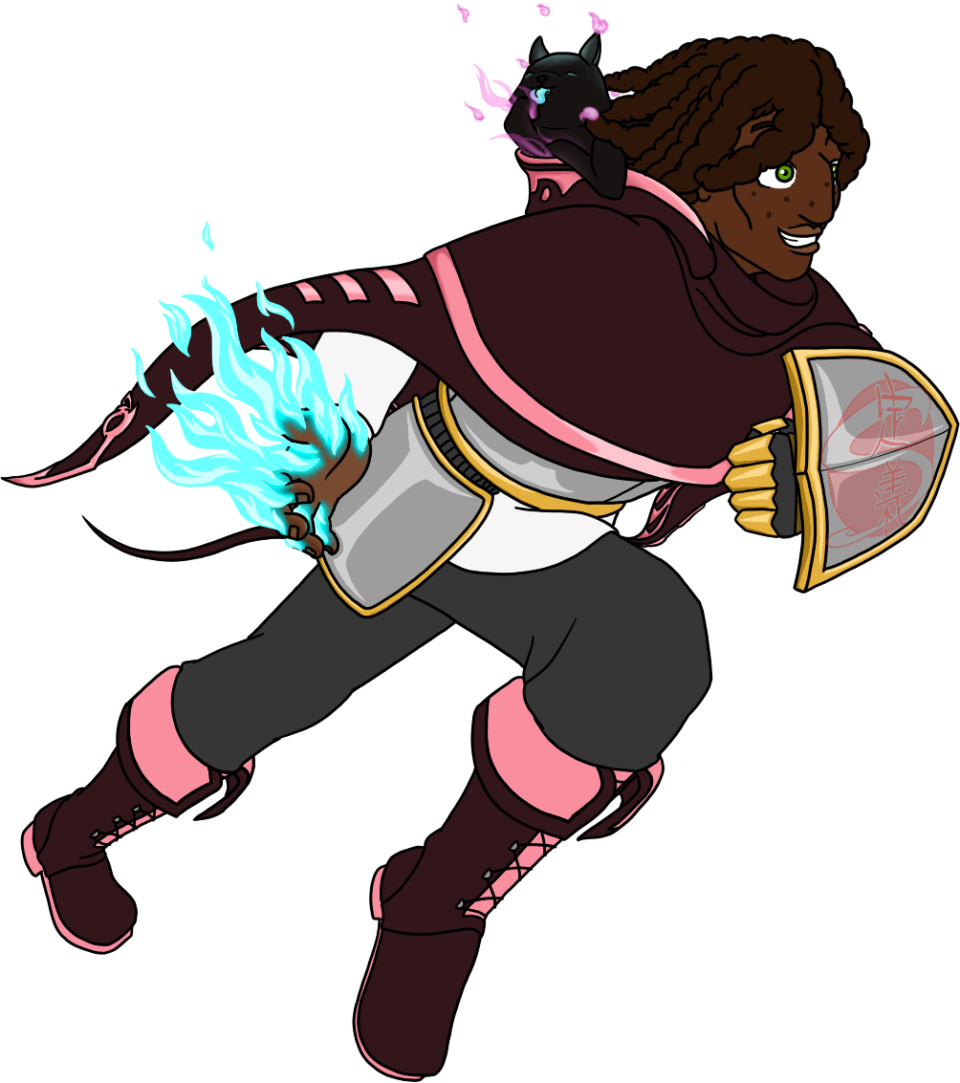 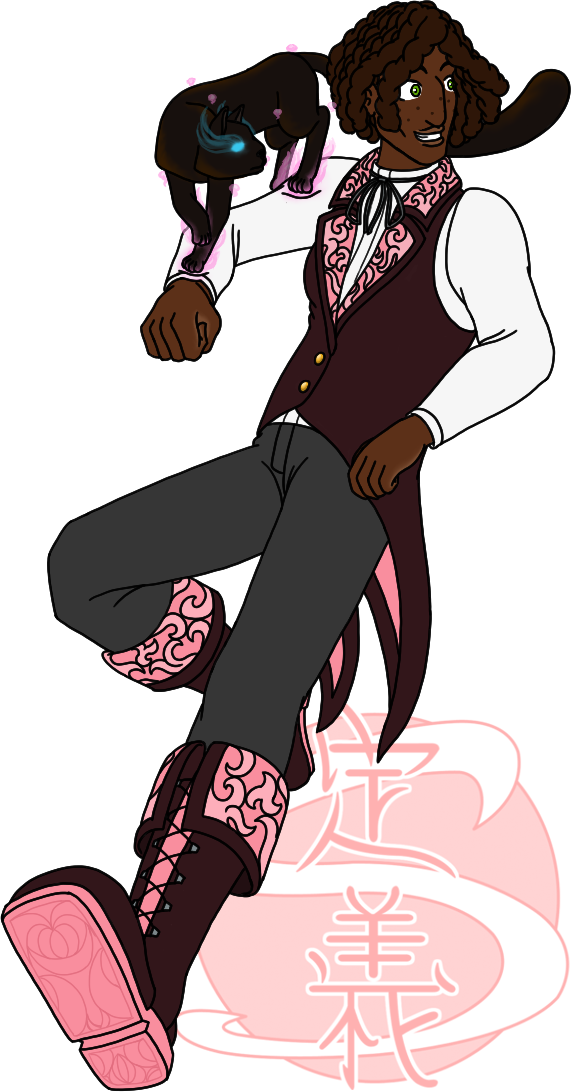 I drew Bravo again. I’ve started a West Marches Dungeons and Dragons game and I put her together as a Shadowcat Warlock. The boots could use more work, I think, and my perpetual problem with role-playing her is that I’m am neither: a) black, b) a woman, nor c) British.