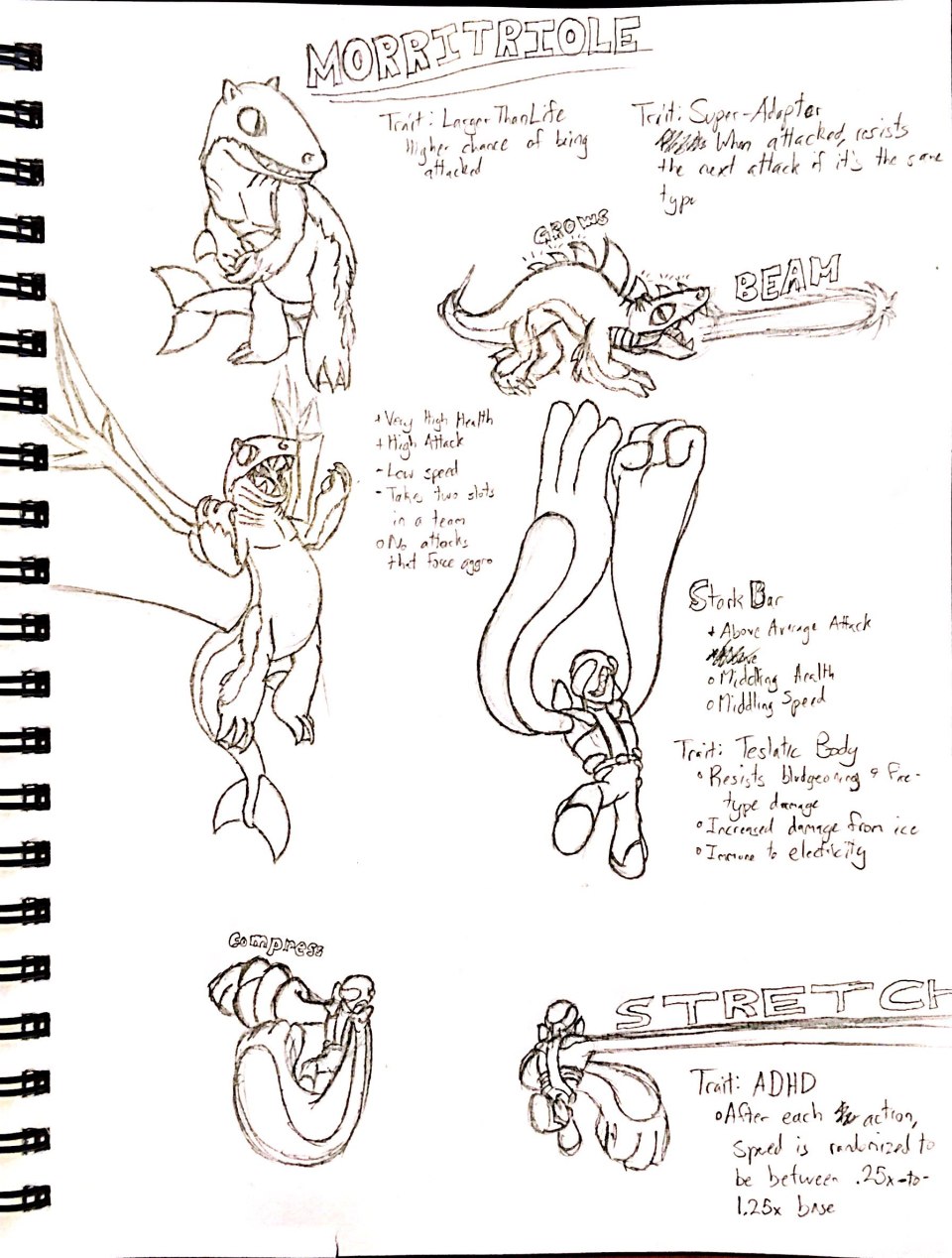 I have a tendency to reuse old characters in new projects because the attention deficiency means the old projects didn’t progress very far.

I’m bringing back Stark Bar and Morritriole as a couple of extremely high-end units.

Morritriole is an extremely powerful tank. While he can’t force enemies to target himself, he hits hard and can soak hits like a champ. In exchange, he uses a lot of Mana for his special moves and takes up two slots in the party. His natural ability to adapt to any situation almost instantaneously provides him with a wide variety of abilities to use and reduces sequential damage of the same type.

Stark Bar, being born on a moon encased in the electrical field of a gas giant, has a rubbery body that’s resistant to bludgeoning and fire and immune to electricity, though the trade-off is a weakness to cold/ice. He’s got slightly above average stats across the board but his second trait randomizes his initiative speed after each action (between .25x and 1.25x his base speed). 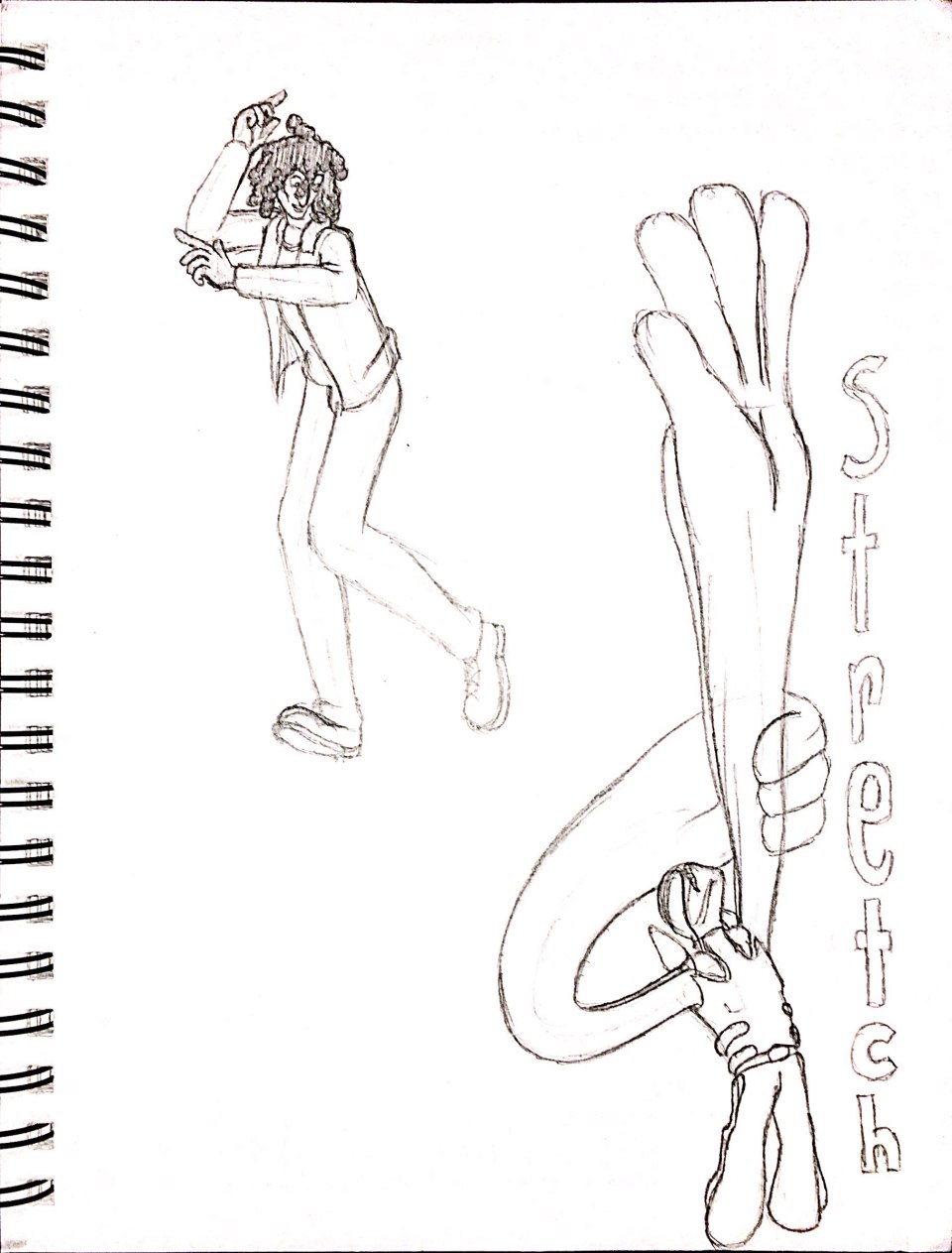 Opening up a new sketchbook with sketches of Bravo and Stark. I didn’t quite get the feeling of “stretching” in the sketch of Stark though. 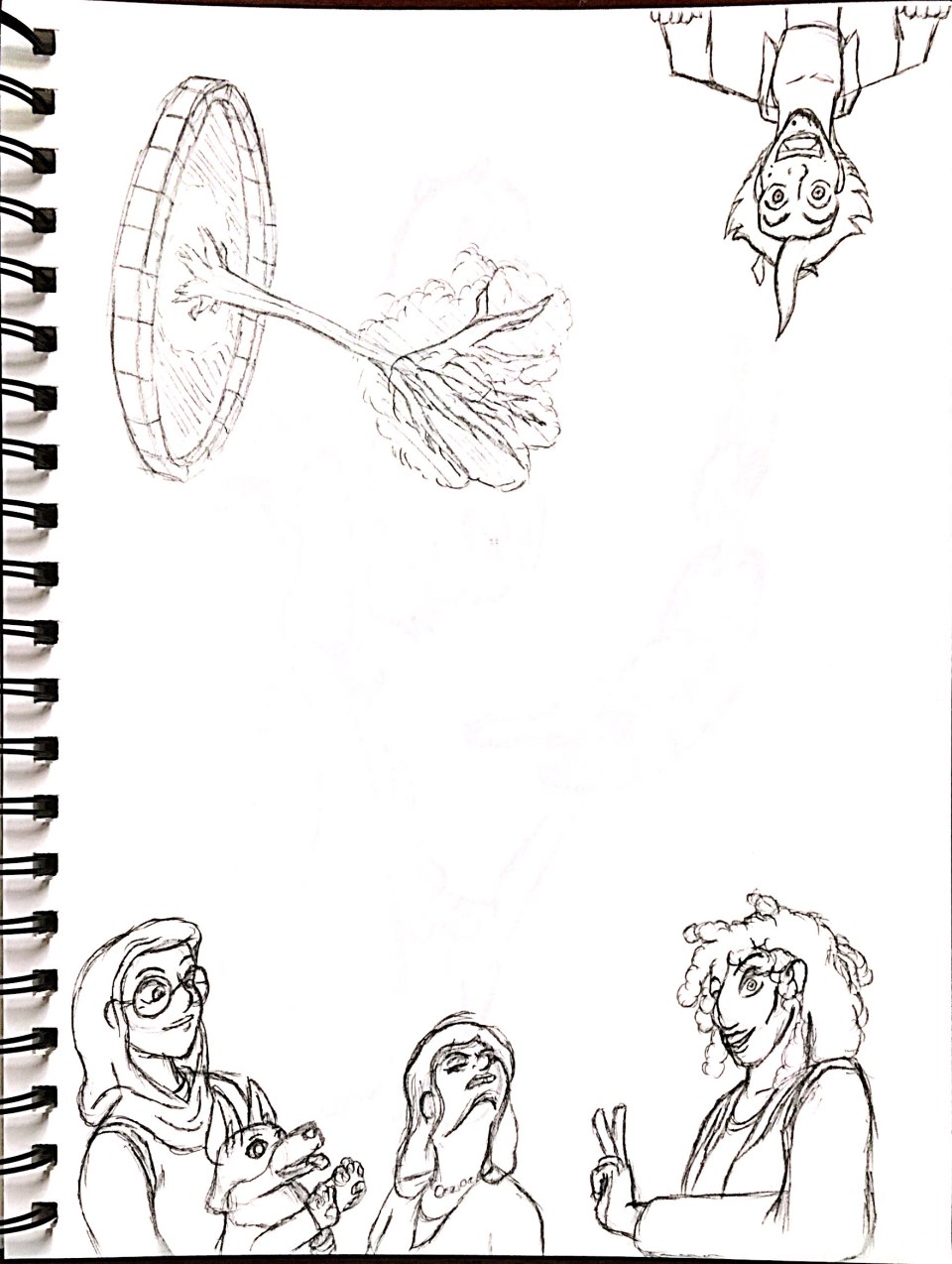 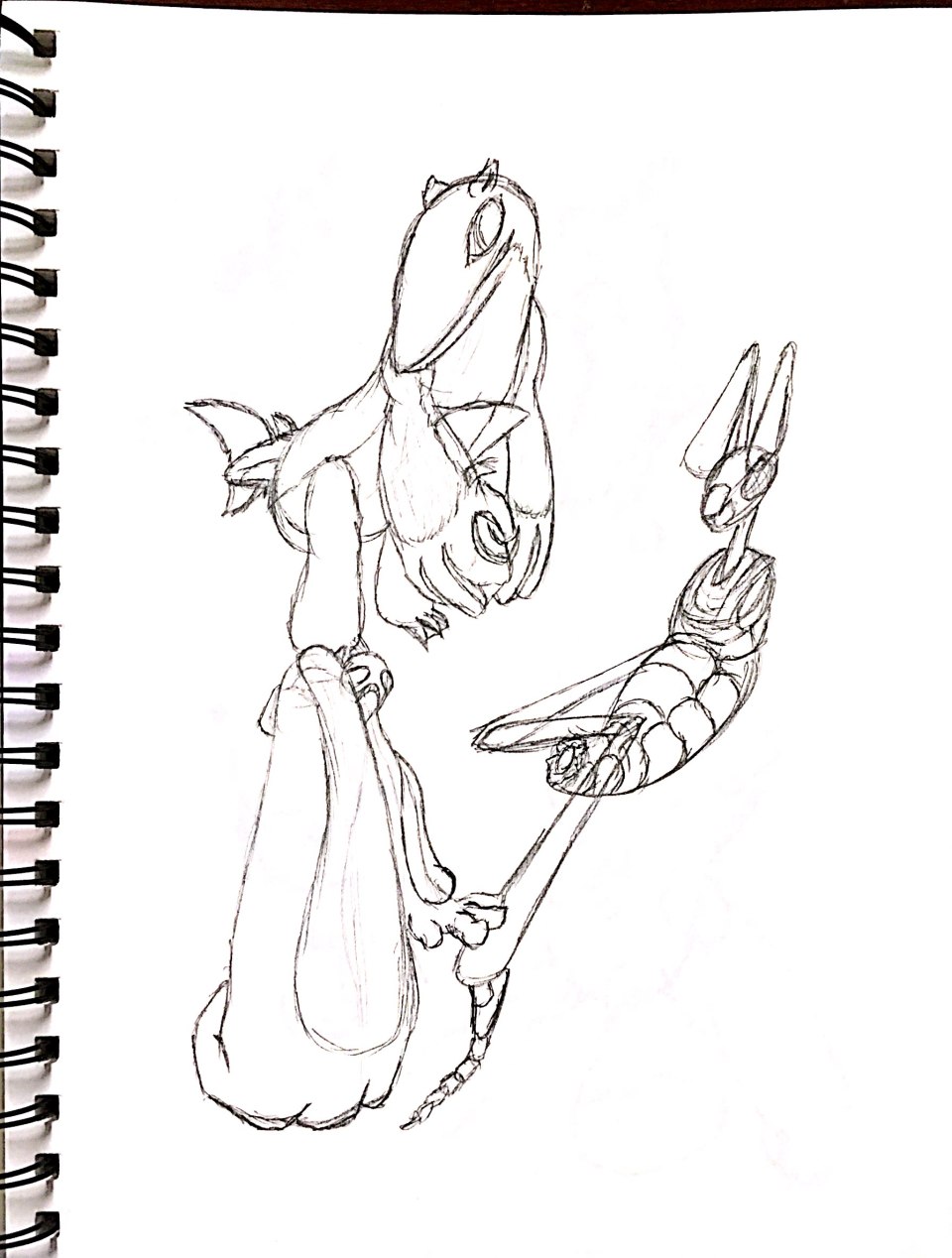 Sketched some more of Bravo and her social circle, then I drew some of my aliens that I haven’t drawn in a while. I didn’t draw Bass’s arms because they’d really over-complicate the sketch since I didn’t have an eraser.

I do a bit more work on my Overwatch comic then go back to drawing my Teslamands.

Just some sketching tonight. I haven’t drawn Stark in a while, so I decided to re-sketch some Citadel concepts and a quick smiley Stark.