I touched up the picture of my Raichus, both vanilla and chocolate. They’re just… so friend-shaped and would probably be great anxiety buddies. 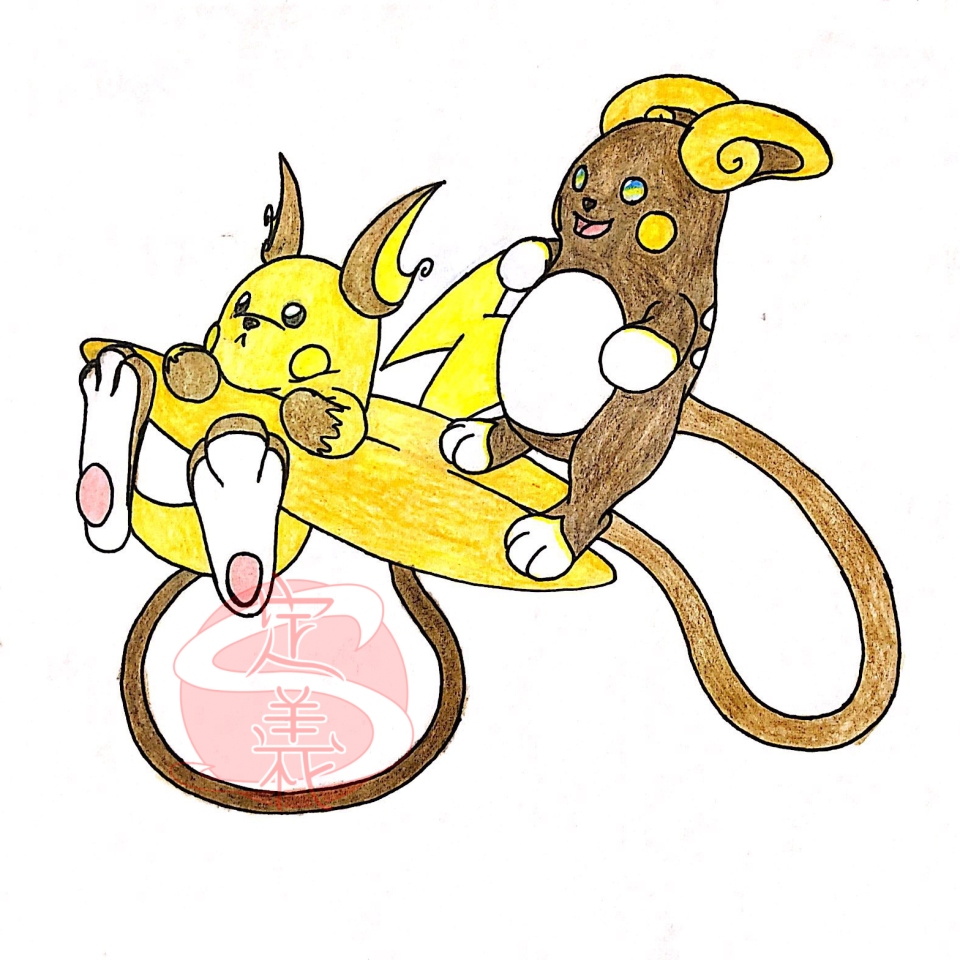 I drew my favorite Pokémon, Raichu, in both vanilla and chocolate flavors. This was done with colored pencils and pen. I’m going to go over this again in Krita to refine the lines, poses, and colors. 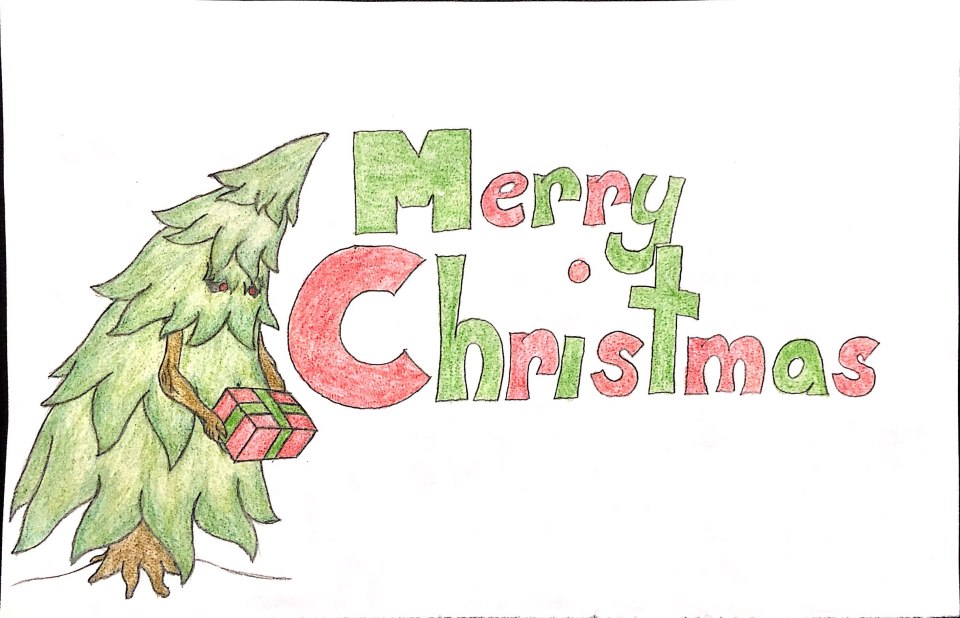 Here’s the cards I drew for Christmas. There’s Lucifer from the webcomic, Paranatural, which is absolutely amazing; there’s my character, Bravo, dressed like my trainer in Pokémon Ultra Moon; here’s an aggressive pine tree with a present; and a Raichu, the best Pokémon. 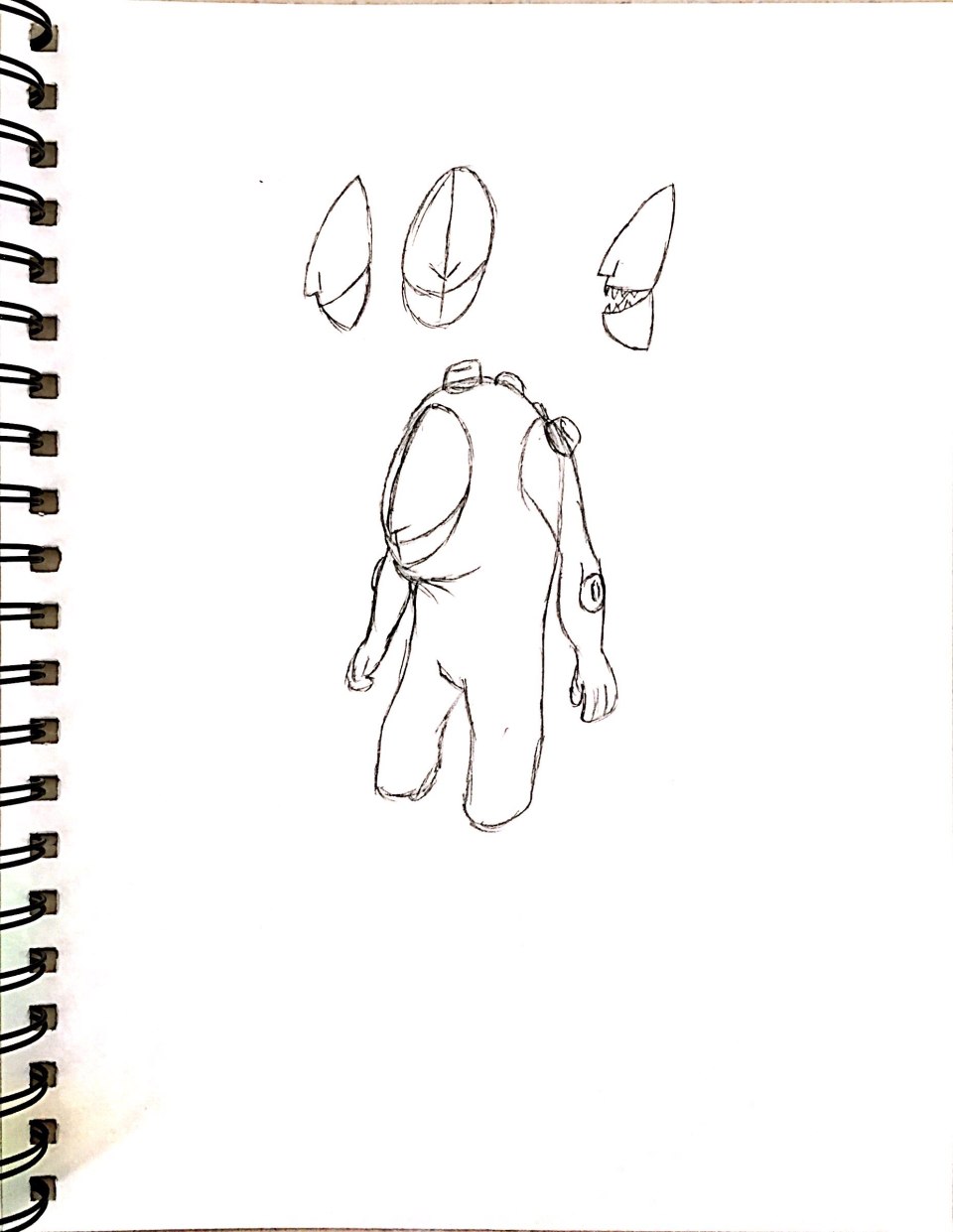 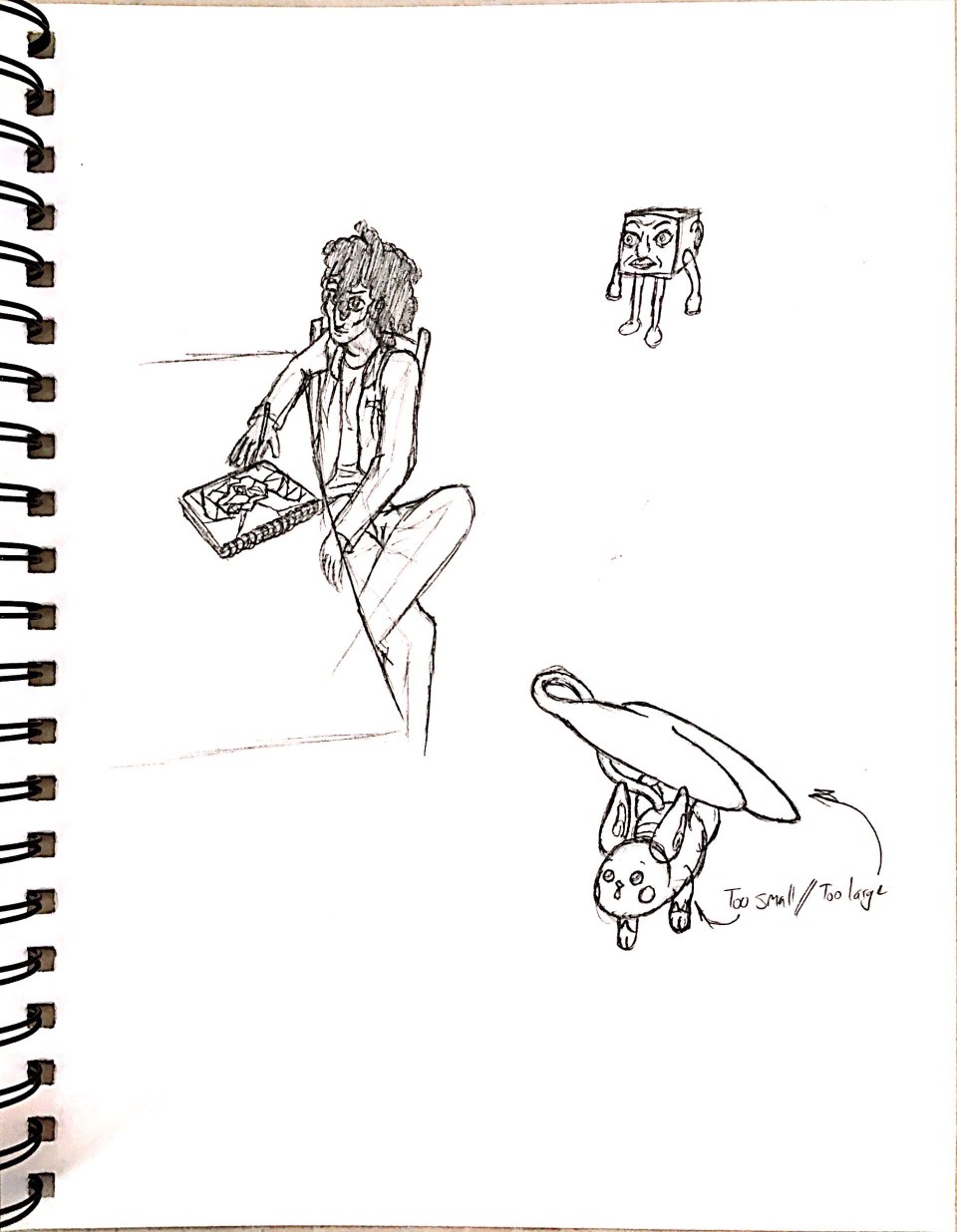 Some more sketches. Another creepy mask creature, a cube with a face and limbs, a sketch of Bravo sketching, and Alolan Raichu.

Still trying to get back into a rhythm. This is finishing lining and coloring the Alolan Raichu pictures.

Drawing some Alolan Raichus. I think their ears are incorrectly sized for both in opposite ways?

Drawing Hau and his Alolan Raichu for Pokécember.

Drawing my stupid self dressed as a Pokémon Ranger being tripped by my Raichu LIKE I DESERVE.