I decided to clean up an old sketch of two of my favorite Marvel characters, Viv Vision and Riri Williams (Ironheart). Though Vivheart has a hold on my brainstuffs, I just hope Viv gets a win next week for “Love Unlimited”, however that turns out.

I’ve got a Ko-fi: Ko-fi.com/sadayoshientertainment : and a Redbubble for if you want my non-copywrite-works on your things: redbubble.com/people/sada-tainment

I sketched Marvel’s Amka Aliyak (A.K.A., Snowguard) a while back and only just now got around to finishing her. I’d like to see more of her sometime.

Clearly, I don’t know how to draw wings and I have a “Ko-fi” or whatever. 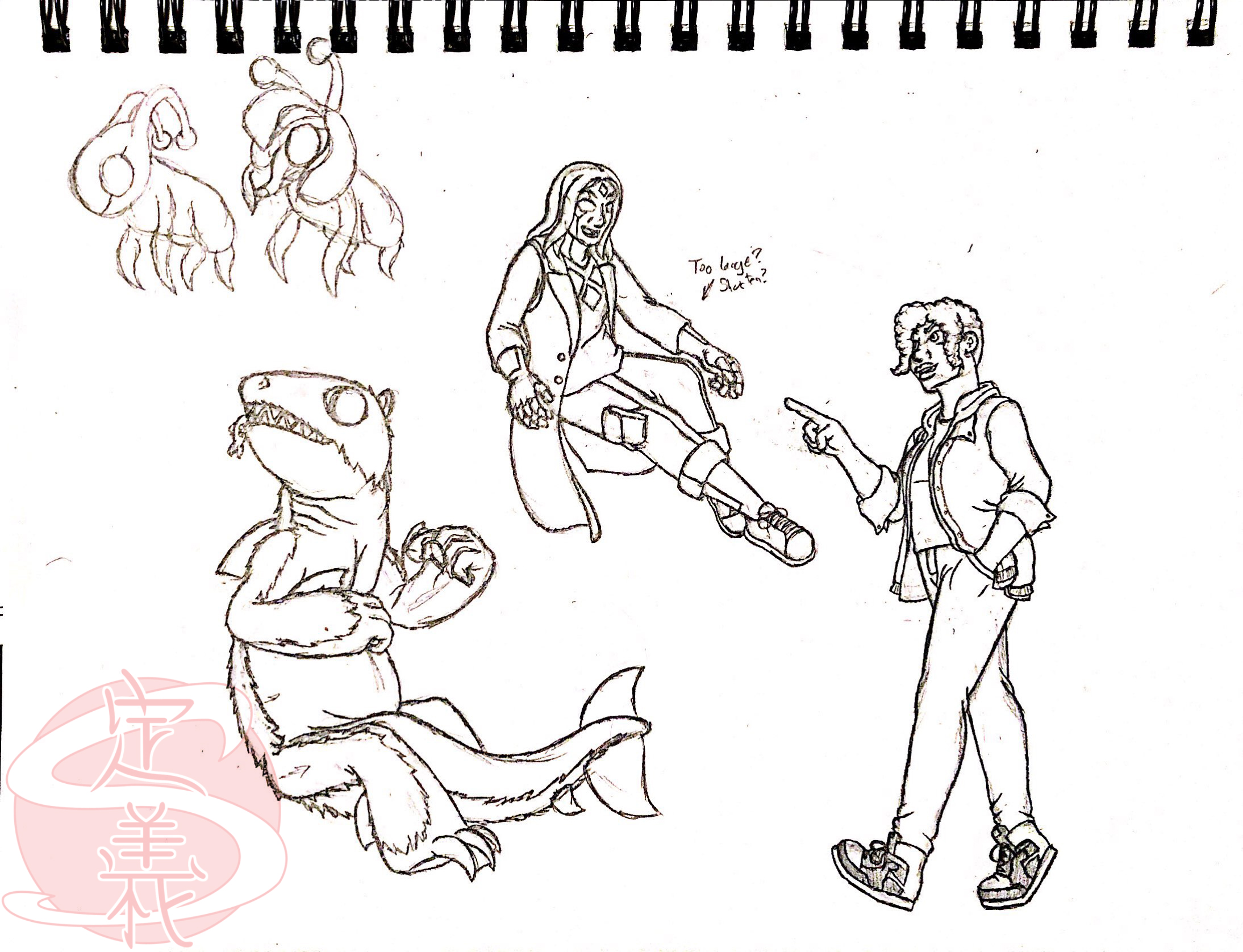 So, I don’t really read comics all that much… but I’m kinda super over where Marvel’s Champions is right now. At least just let them be friends again, like when Viv and Riri were designing the Mk.3 Ironheart armor together.

This would probably make a cool shirt, but corporations are the enemy and I don’t have the capital to be sued.