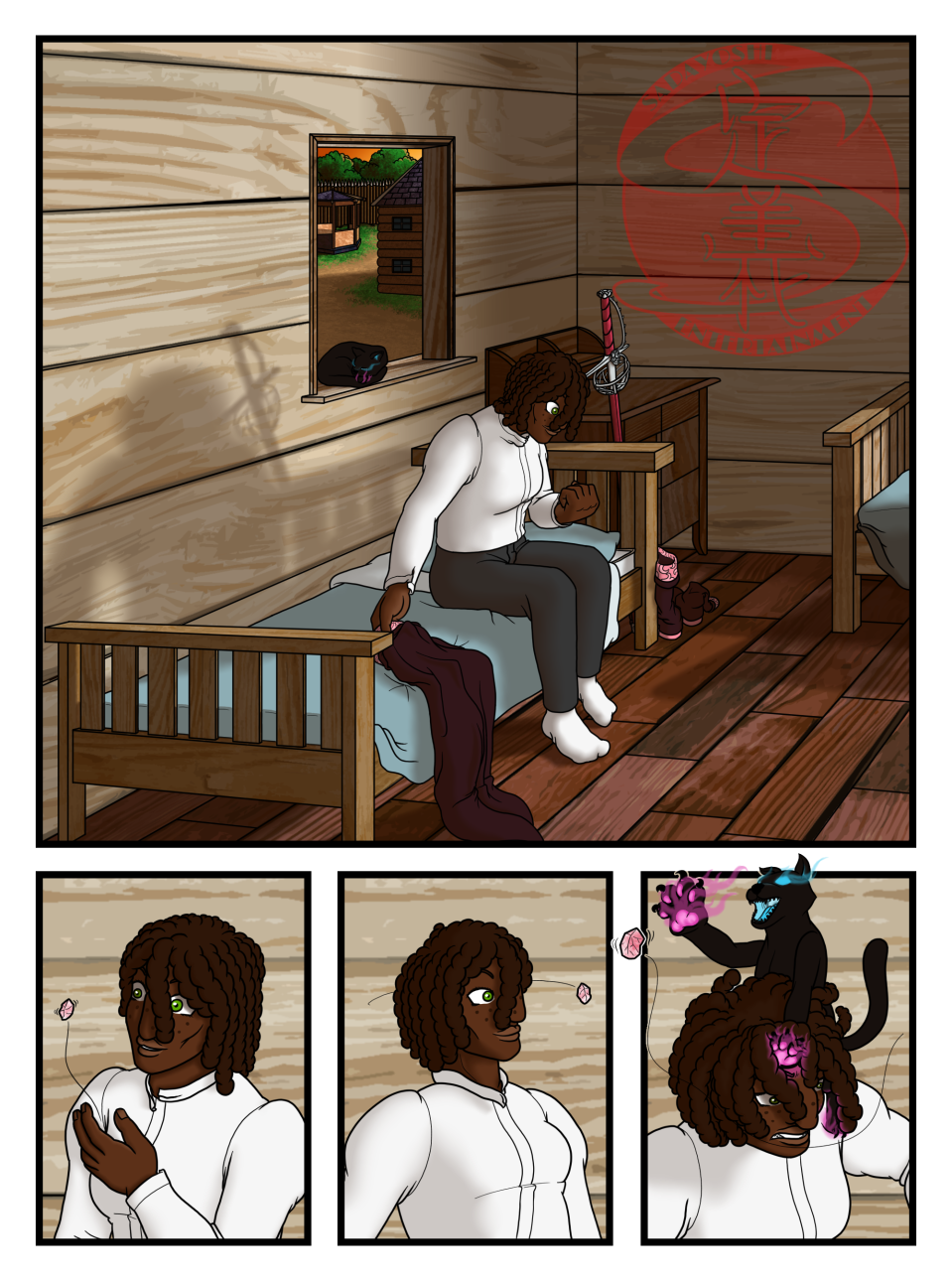 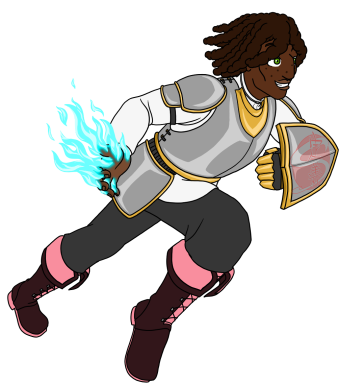 Congratulations! I drew a graduating cat chasing a toy mouse with her rolled-up diploma. It was originally going to be a real mouse but then it wasn’t. I’ll need to clean this and the penguins from before up to slap into Redbubble.

Voyager – On All Fours 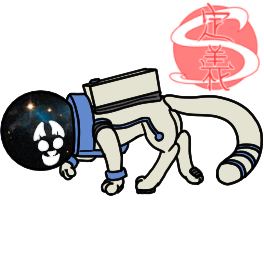 I drew up a quick Voyager, my space cat character. I’m thinking about trying streaming, so I’m setting up widget art for Twitch.