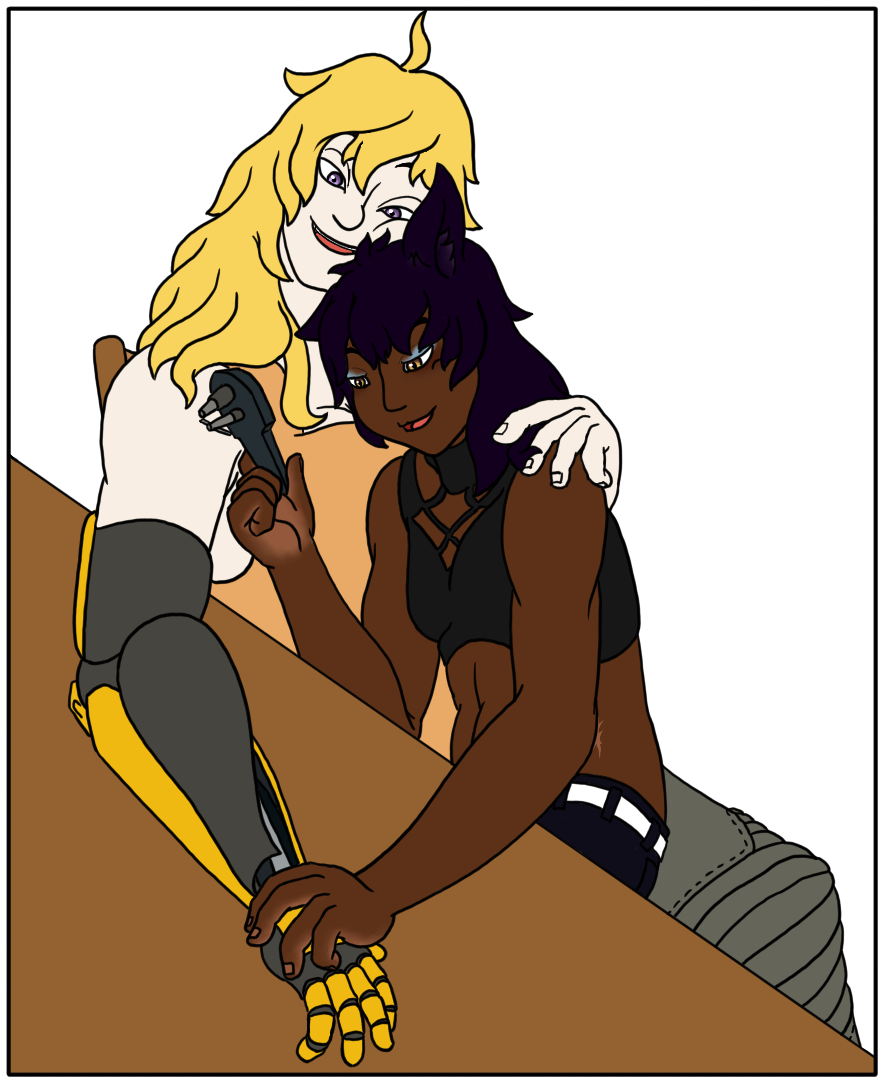 I decided to finish (for a certain definition of “finish”)  this because it not being finished was bothering me. Now I wash my hands of this, as I’m unlikely to return to this show after the whole “Stalking and assorted crime is super cool if you’re an average-looking white guy” thing. 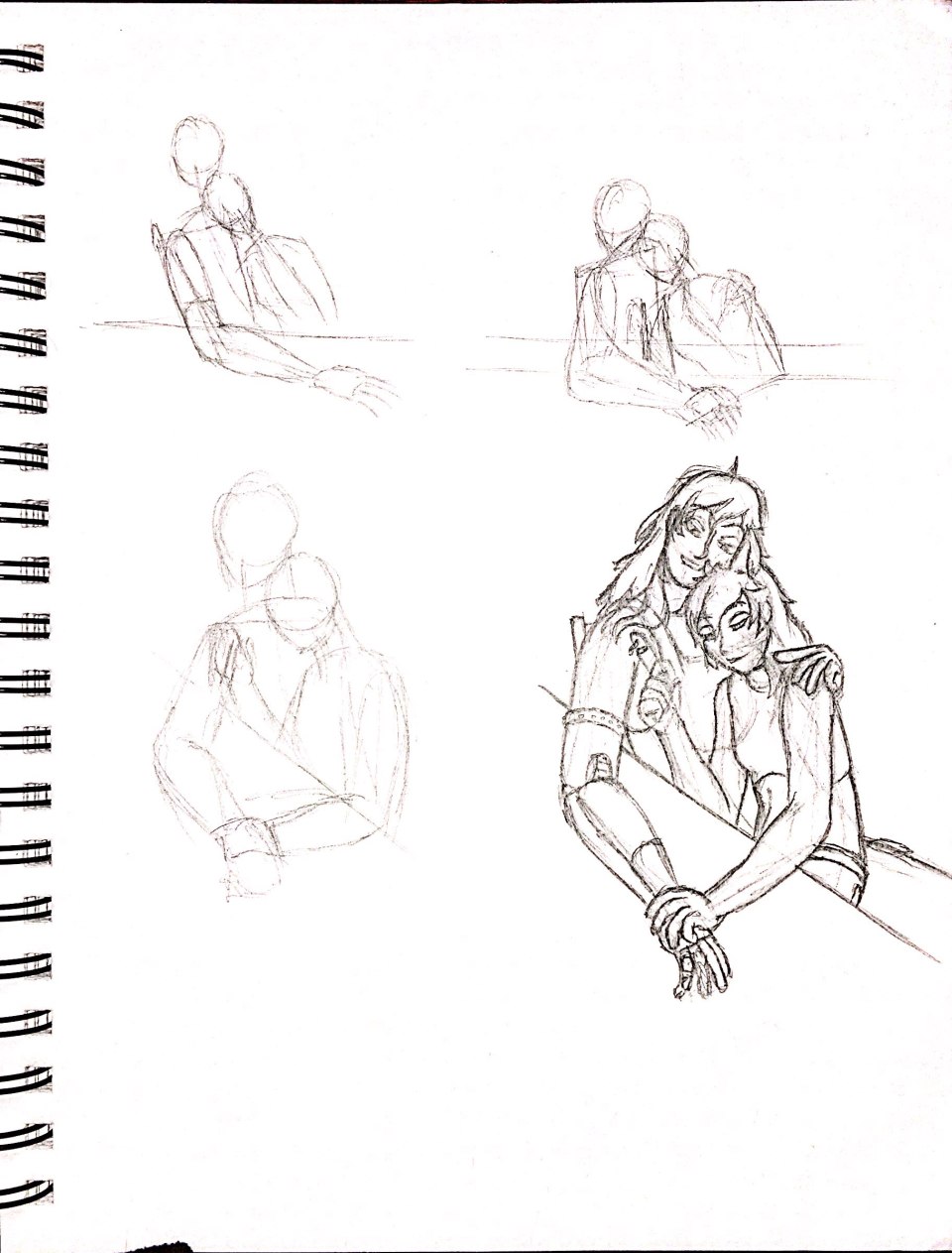 A rough Bumbleby sketch. Maybe I’ll fix this up and finish it… but probably not.

Between: the majority of Yang’s character arc taking place off-screen; Sienna Khan being killed without a fight in her first appearance after four volumes of build-up; Blake’s Volume 4 arc being ruined because some useless idiot stalked, tormented, and constantly pressured her to take revenge instead of reconciling with her family and recovering; and then having Blake apologize for not being grateful for this harassment?

A show that I had been enjoying… has severely effected my anxiety and depression. I’m barely eating, sleeping is less restful than ever, and I’ve just lost all motivation to… do anything, really. I’m just… so tired.