What’s there to say about this one? Here’s a beetle character that I probably shouldn’t use due to his being a modified Super Mario enemy that hasn’t been used for twenty-six years.

Regardless of potential copyright problems, Aldrin’s a speedster with decent attack but pretty low health. His skills focus on striking multiple enemies and interrupting casting.

Happy Mother’s Day! Here’s Bravo and a very old Super Mario enemy, the Battle Beetle. The scan quality’s not great, but it certainly is a thing that’s happened. 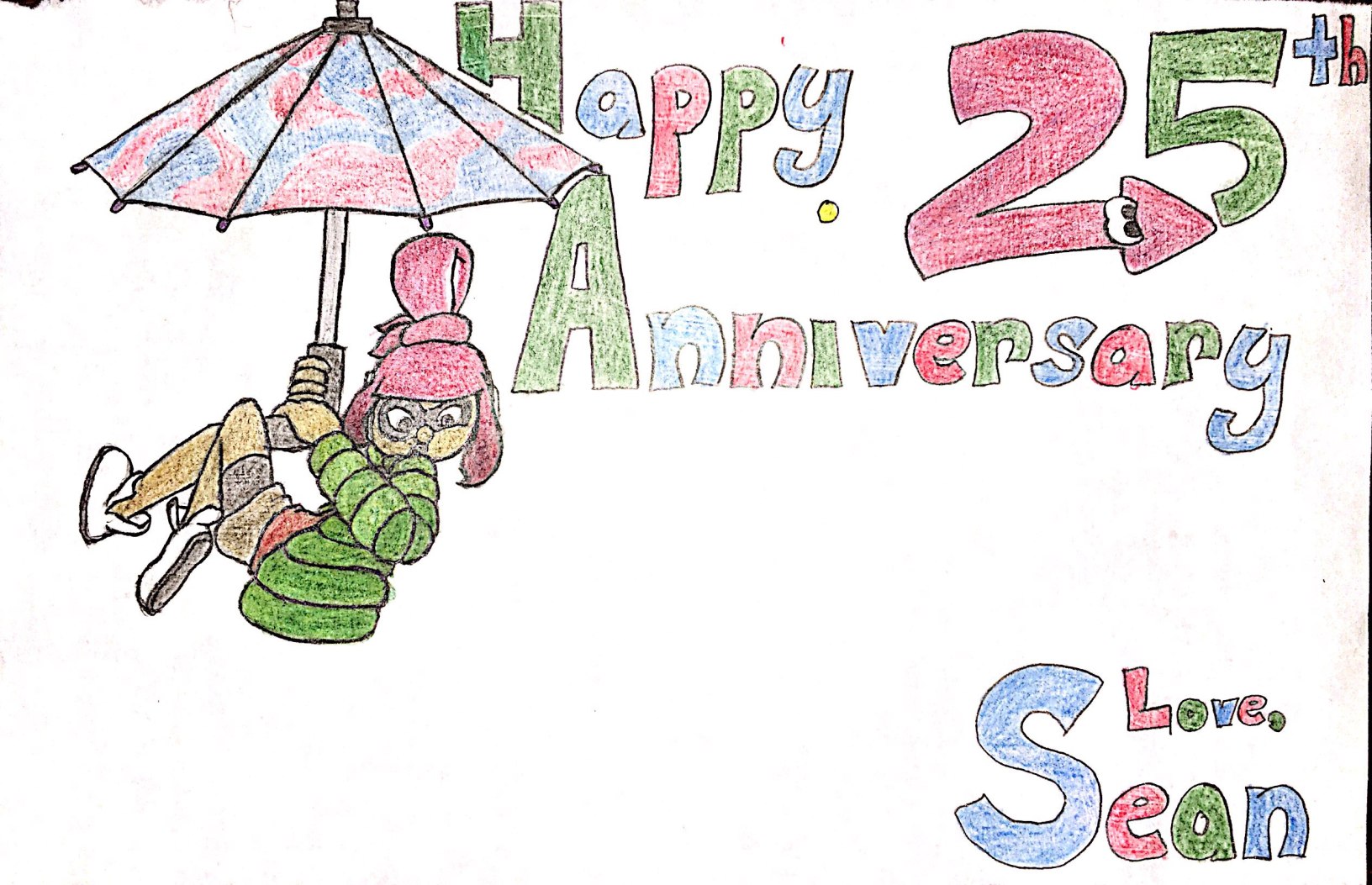 I draw cards for holidays and other assorted celebrations, because I am cheap. I’m not super keen on the coloring there, but whatever. This was done three months ago and I have probably ADHD.

I should play more Splatoon some time. I haven’t in a while. 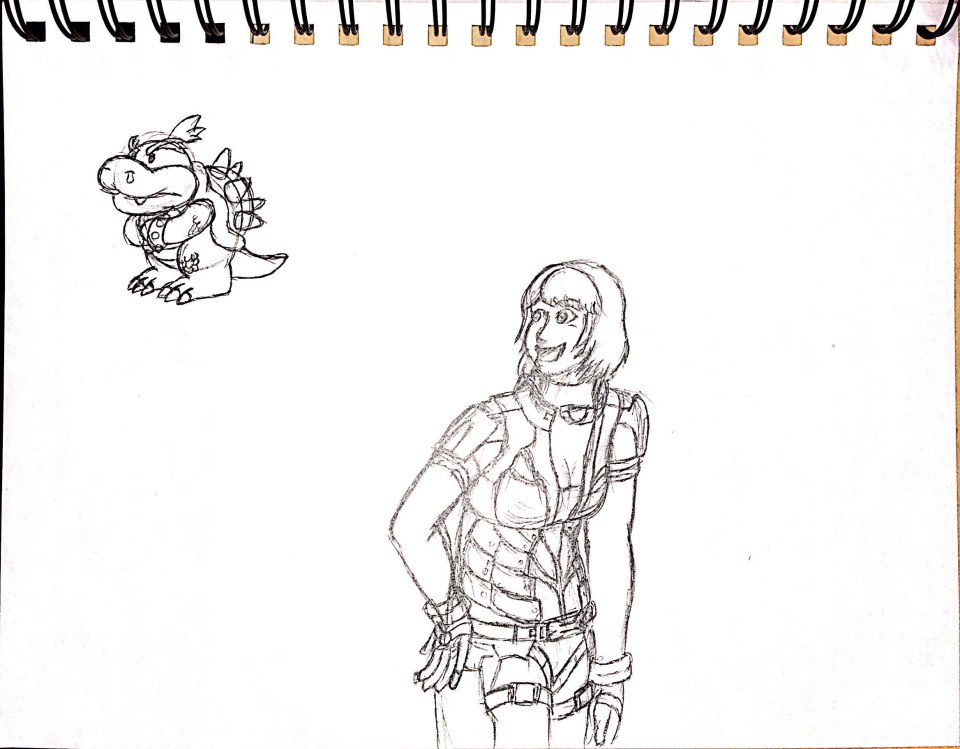 For my last sketches of June before I lost interest in things, I sketched a bunch of Mario characters for that hypothetical new Paper Mario concept that goes back to more of the original style that I COMPLETELY ORIGINALLY thought up by myself.

I also drew Mia, the Best Character™ from Xenoblade Chronicles X. I really wanted to enjoy Xenoblade X as much as I enjoyed the original Xenoblade, but it just was lacking in the things that made Xenoblade enjoyable for me. And Xenoblade 2 looks to be going back to focus more on the story and characters, but I hate how the characters look, so…

Anyways, here’s the general concept for this hypothetical game.

Bowser attempts to kidnap Peach like always and tries fleeing in the Clown Copter. Mario hangs on and Bowser’s attempts to lose him causes them to crash onto an island, separating the three. Bowser gets abducted by, like, a cult that drains him of his powers to resurrect an ancient evil. Or something. 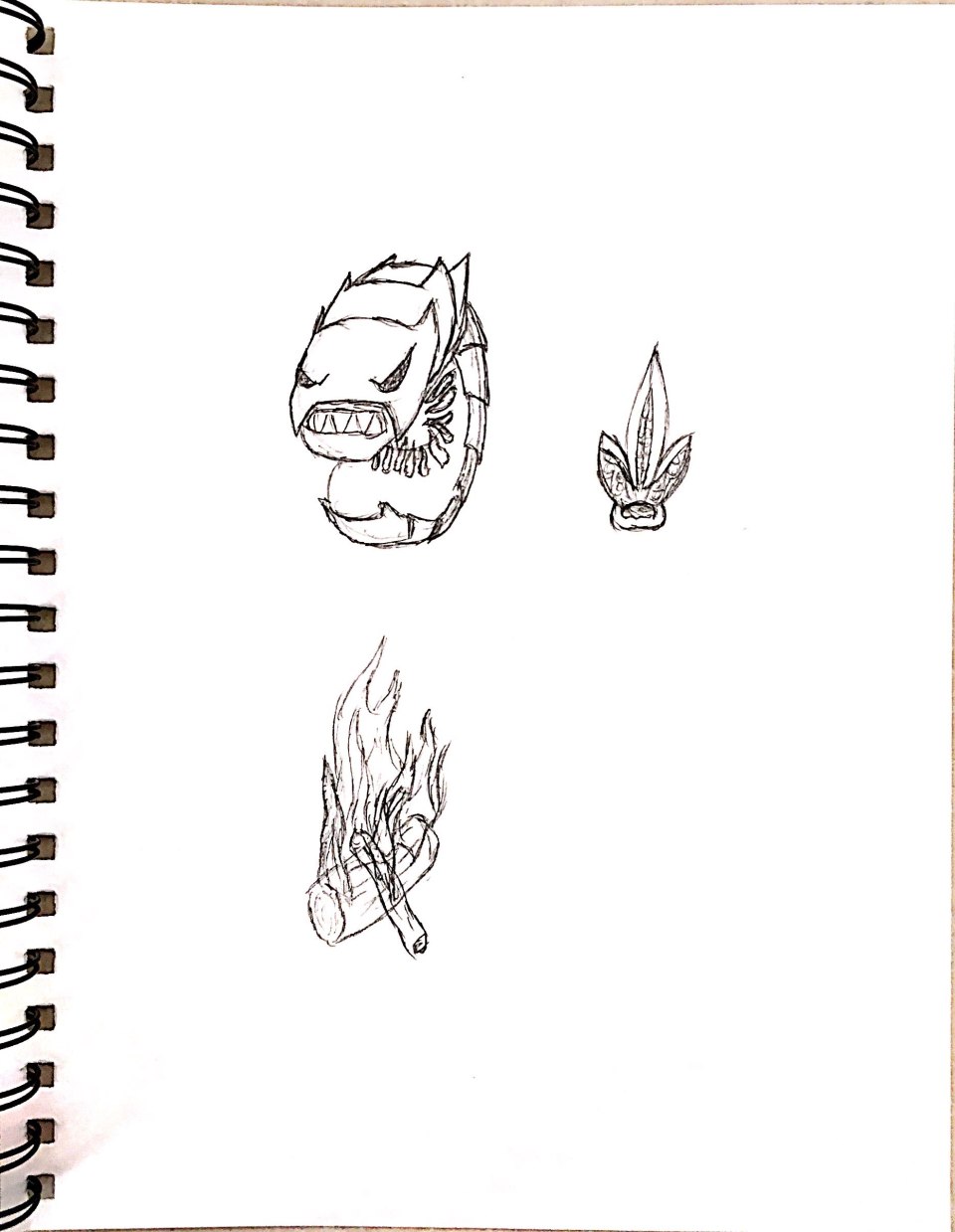 … Uh, yep, more sketches. A roll-y, bitey caterpillar(?), a punching weapon, and what is presumably a burning log along with a different caterpillar-esque creature, a flower-wasp, and an owl for my game.
And here’s some more sketches in a Paper Mario vein, but I didn’t remember what Paper Boos looked like so I decided to just make her as horrifically off-model as possible instead. Accompanying her is an old, obscure enemy from Secret of the Six Coins, the Battle Beetle. I like their design a lot.
Loading Comments...
Comment
×