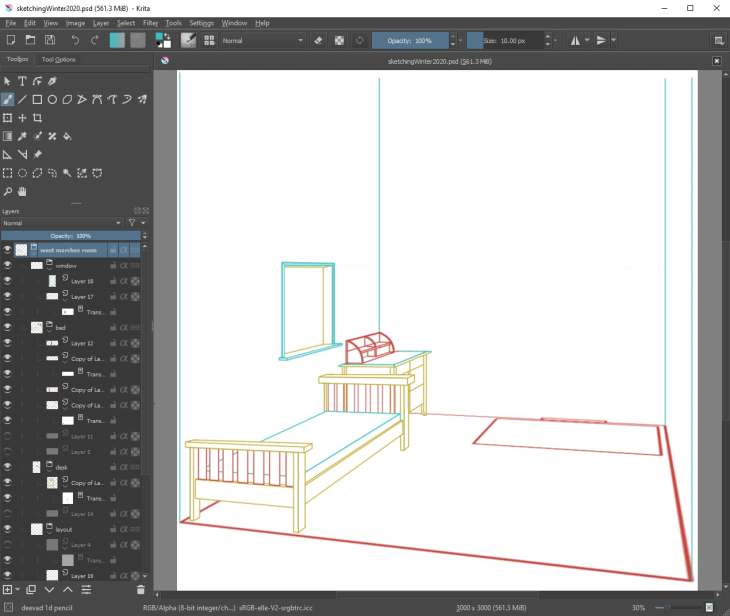 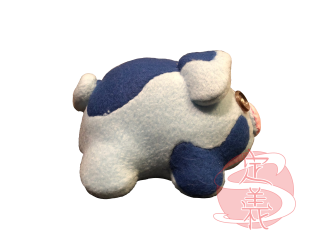 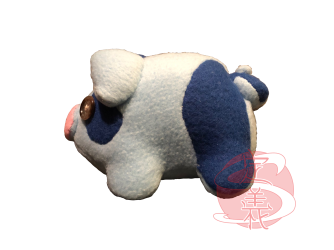 I sewed up another plush piggy, but blue and with button eyes, and I don’t know how to take good photos of things. I should work on my photography skills. 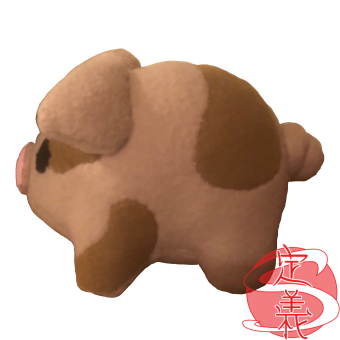 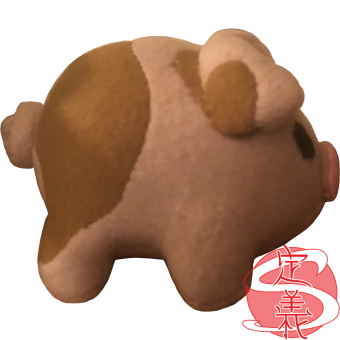 It’s the Year of the Pig! And also brown and earth, I’ve been told. So I sewed a pig using a low-res pattern from a Russian website, so I had to guess as to what it was I was actually doing.

I did do the dappled pattern myself, though. Very nice, even if it janked up a couple of the legs. This was also my first attempt at embroidery, so the eyes are a little clumsy.

I started this big ol’ piece a while back and then stopped working on it until recently because I have a nightmare brain. And, speaking of nightmares, I’m just now realizing that this thing is a compositional nightmare because I didn’t plan it in the slightest. I’m just kind of tossing characters at it and seeing what sticks.

I intend to get all the Incarnations in here, so I might have to get creative. Or bigger. It’s good practice with proportions and poses, though.