Alien At The Beach – Redbubble

Alien At The Beach – Redbubble

I’ve added this piece to my Redbubble account. Now you too can have a strange shark creature emblazoned on your chest and/or other possessions perhaps! 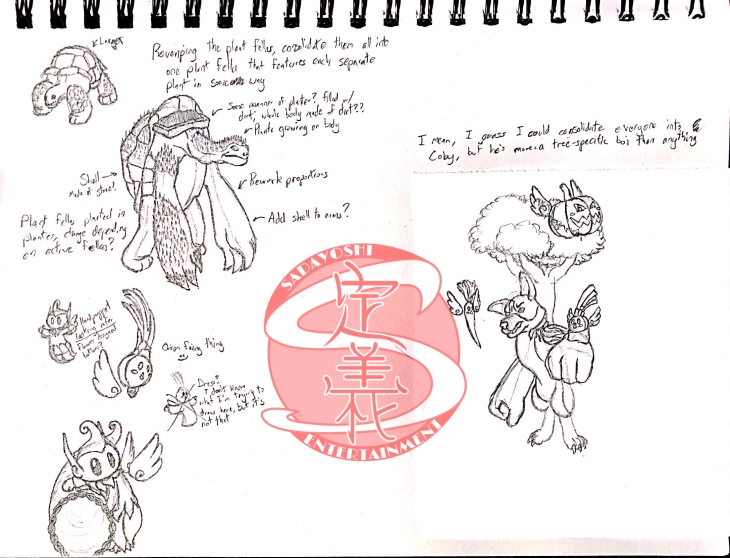 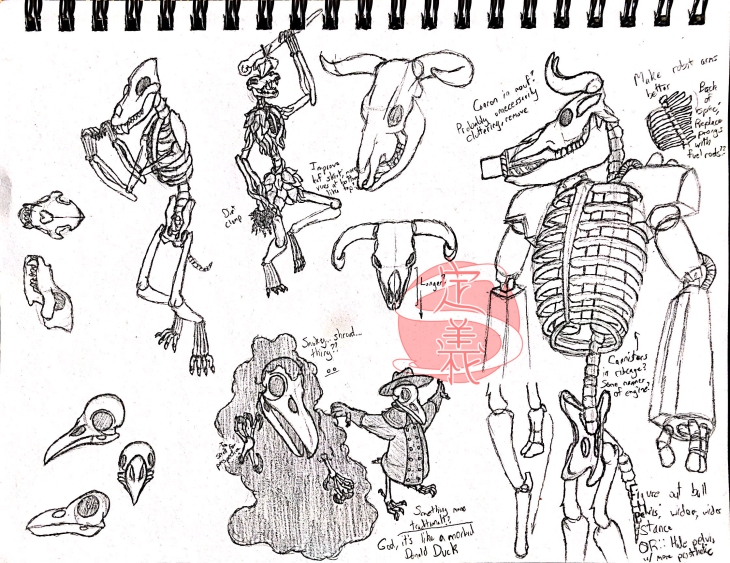 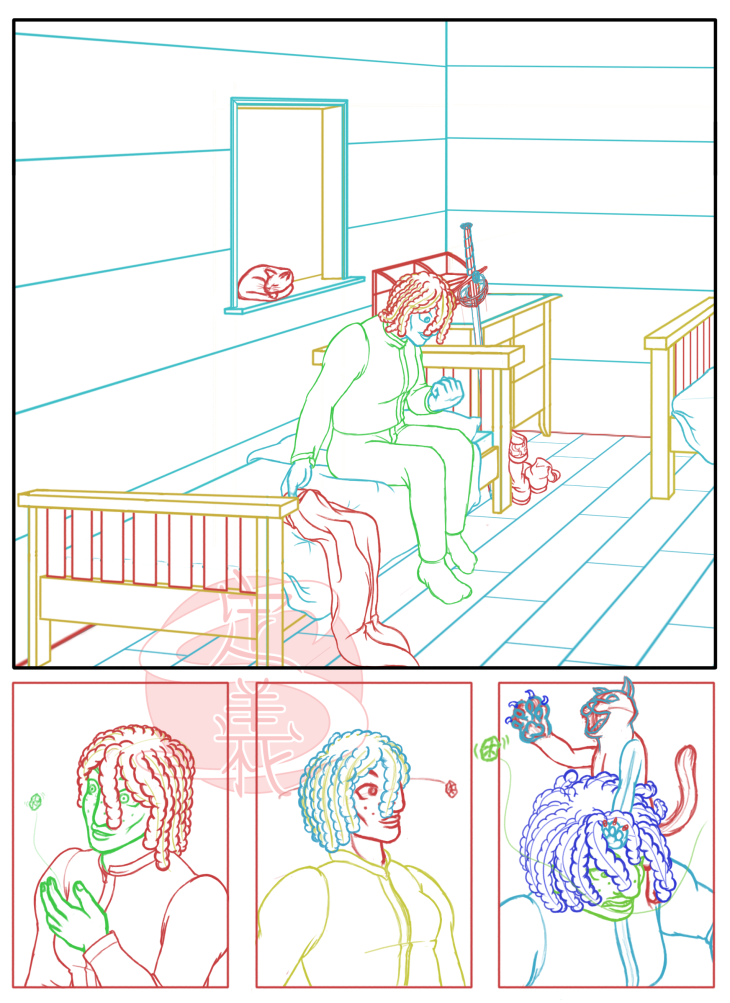